How to Safeguard your Children against Weird Drug Abuse 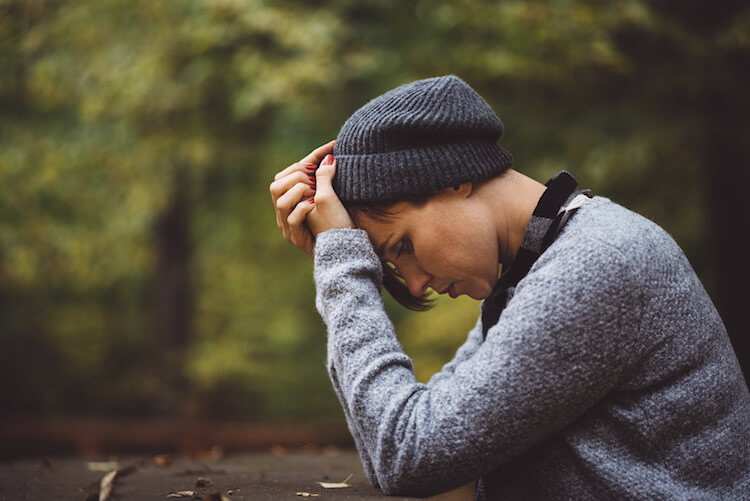 You might have come across numerous kinds of addictions. However, some might be bad and some might be weird. Among the several kinds of weird addictions that you might come across, vodka tampon could be something new for you. As the name suggests, it is a tampon soaked in vodka or any other alcohol.

Is it a thing?

As weird as it sounds, vodka tampon is a real thing. Young girls would soak their tampons in vodka and insert them into their vaginas to get drunk. Rest assured that the aim is to get high without vomiting. It has been a thing for young girls to get high without consuming alcohol. However, medical experts have advised against it strongly.

A vagina hosts an ecosystem of the balanced microbiome. As a result, anything that disturbs the balance would have the potential to cause infection. Moreover, alcohol is a solvent causing chemical burns to the vagina. It enables the bacteria to enter the bloodstream. Therefore, it would be strongly recommended to avoid trying anything like this. It could cause a possible septic shock, infections, vaginal injury, and pain.

Alcohol is not for Vaginas

Rest assured that alcohol is not for vaginas. If you were skeptical about vodka tampons being a thing for girls to get high, rest assured that the risk of injuries related to vodka-soaked tampons would be relatively higher. They bring along an abundance of risks to your overall health.

Saving your children from such weird drug abuse would require discussions with them and informing them about the various complications or health issues caused by severe infections.

Nursing tips to help you through school and beyond

Things You Should Know Before Running with Acid Reflux

No comments to show.

Nursing tips to help you through school and beyond

Things You Should Know Before Running with Acid Reflux

What Are Workout Supplements and How To Choose Them?